We all know content is king (and context is God). And I’ve been a part of content creation, well, since it began its reign. From images to video, to cinemagraphs to boomerangs, almost every piece of content I’ve been a part of has been created, developed, and produced in-house. That’s not to say the odd time when external production teams were used (as you’ll see in some cases below), but for the most part, the most genuine content is created by creators, not production teams. Below is just a few video examples of the hundreds/thousands of pieces of content I’ve had the pleasure of being a part of.

RICOLA
Ricola is known to soothe sore throats and coughs but wanted to build a deeper connection with consumers, going beyond coughs and colds. So how could Ricola show their support of people’s voices in other ways? By helping them have one. And what better platform to do so than the 2020 US Presidential election. And speak it did: 159% more organic “Likes” than the average @Ricola_US IG post, 282 total organic Engagements (more than any other organic Ricola US post), and 100% Positive Sentiment. 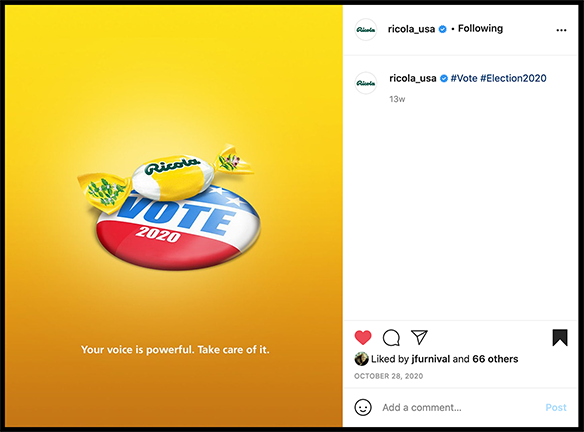 KIT KAT
Here are two videos we created for Kit Kat. The first was developed to promote a digital application that was part of the ‘Art of Break Taking’ campaign. We created several pieces of digital utility, each accompanied by a ‘promotional’ video. The below is one of those videos. The second video is the launch video for our #Nontest campaign. We created a :60, a :30, and several :15s as the campaign went on. See more about the #Nontest campaign here.

NESCAFE
Nescafe was launching their new Sweet & Creamy product aimed at young millennials – think first and second-year University students. We needed to convince this fickle audience that Nescafe, a brand often seen as their grandparents’ coffee, understood them. We needed to connect with them. And we did so through the ‘Adult Help Line’ campaign. Online videos, social content, a standalone Shopify sampling site, and an integrated on-campus sampling program all contributed to the adulting approach. Online sampling achieved a 70% conversion rate and we reached 90% of our year sampling goal within the campaign’s first few hours. Below is the launch video and one of the additional pieces of content. You can learn more about the campaign here. 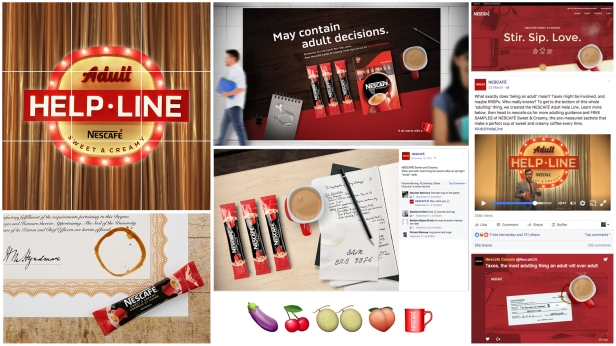 
TYLENOL
How do you create a piece of content for those who suffer from insomnia? You go where they go – their social feed. But you don’t just show them an ad, you help them get back to sleep, and that’s just what we aimed to do with our unconventional Tylenol Nighttime social ad. Y’see, rather than creating your standard :08sec piece of social content, we created a 3:46 sec video of sheep, allowing our target to mindlessly watch sheep while they’re already up mindlessly scrolling through Facebook or Instagram. And if the sheep didn’t help them fall asleep, well, there’s always Tylenol Nighttime.

BURNBRAE FARMS
Burnbrae Farms came to us with a challenge: Get consumers to give their prepared egg products a chance. To do this, we needed to convince consumers these products were made from real eggs and dramatize the convenience and ease of preparation. In response, we developed the “Break out of your shell” campaign and took to social with three uneggpected videos that were short on time, but long on magic. The social campaign earned more than 13.5M impressions (x2 expectations), exceeded Planned Video Views by +171% (6.4M), and generated an 130% increase in CTR YOY.

INTUIT QUICKBOOKS
Quickbooks had historically sold its line of accounting software on stats and functional attributes. However, functional advertising only goes so far. We wanted to give Quickbooks a greater purpose in its users’ lives. So we created a content series around ‘championing small business’. We highlighted three small business owners in a long-format, docu-style manner, making the brand more personal, approachable, and more than simply accounting. Below is one of those videos.

NOKIA
Over our nine year relationship with Nokia, we produced several videos, be it online, product launch, instructional, or promotional. Below is a video we created to help promote their line of Bluetooth Accessories while driving brand affinity. The catch was we had only a week to produce it! So with little budget and little time, we created an animated video with your’s truly writing and VO’ing the script and performing the music track. And in a week we had a video, and a happy client. We even had an award. 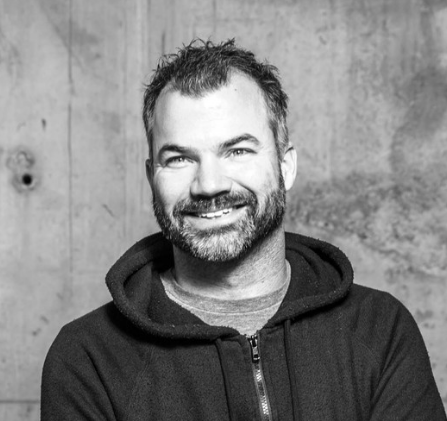